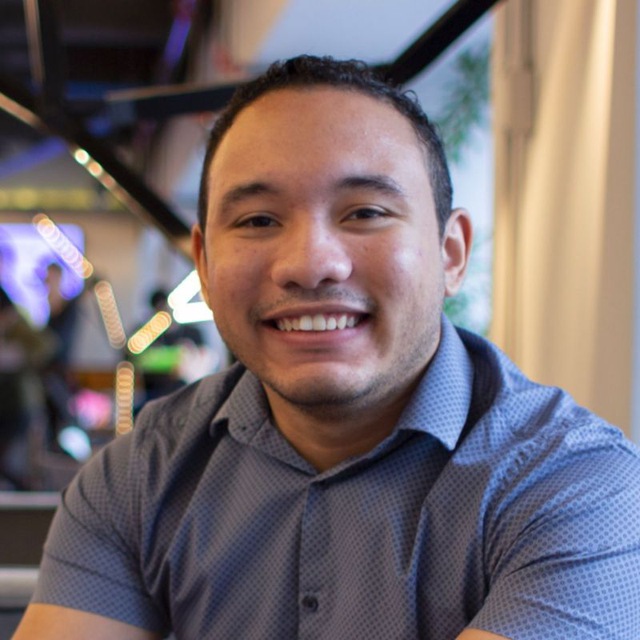 I’ve always considered myself a VERY pragmatic person, especially when it comes to furnishing my home. Since I’ve been living by myself since I was 15, I always considered a house as nothing more than four walls, a roof and a bed where I close my eyes every night. No need for anything fancy, I would often say to myself. A temporary arrangement, if you will, like in a RPG where you go to refill your HP and store your loot, while all the REAL action happens outside, slaying dragons, rescuing princesses, and saving the world.

That all changed when I started playing Minecraft. Minecraft is just about the most popular videogame in the world, yet, I’ve never understood what was so special about it. As a goal-oriented person, a game about “mining” and “crafting” never really resonated with me. I needed quests, I needed an enemy, and I needed increasingly rare and unique loot. But Minecraft throws all of that out of the window. When you play it for the first time, after navigating the admittedly confusing menus, you are thrown in a voxel world with nothing but your fists. No tutorial, no quest markers, nothing telling you your next step.

You’ll soon start digging and cutting down trees. With some more experimentation, you’ll build a crafting table, which allows you to build even more complex stuff. However, no matter what, you’ll always want to build a base. You might make it underground, or you might make it on top of trees, but you’ll want one. Not because you have to, nor because the game has a “Build base” button, but because in an unfamiliar world, having somewhere familiar, even if that’s just a bunch of dirt lumped together, makes the whole experience feel less daunting.

And yet, it serves no in-game function. You could very well go out and explore the world with nothing but a bed in your backpack. Sure, you could lose every precious metal and resource you have on you when you die, but the game allows you to recover them, and even craft chests to keep them safe forever.

So, let’s talk about haunted houses.

We often think about haunted houses as being haunted by some malicious entity. But recently I’ve been thinking about a way scarier possibility: that the house itself is the entity that doesn’t want you around. Maybe because the lights aren’t bright enough, and so it looks like it has secrets that you aren’t welcome to discover. Maybe it has a floor that always feels too hard on your bare feet, or too cold. Maybe it offers no possibility of comfort other than a singular bed. Or, and perhaps more terrifying, being there for any period of time just makes you feel… off.

How would a house, originally built to serve and protect us, end up like that? Through neglect. The electrical wiring has long been rusted away, the paint in the walls fell off, and the house grew angry and resentful. It has always done its best to nurture, and this is what it gets?

For a long time now, I’ve been living in haunted houses. Not because some heinous crime happened in them, but because of my own neglect. Playing Minecraft made me realize just how important having a base is, and realizing that your base has just as much (if not more) influence on you than you have on it made me take the leap and start caring.

Just like in Minecraft, you can just put four walls together and make it your house.

You may also enjoy

Dark Souls made me quit atheism

I grew up in a very catholic household. I used to go to church several times per week, had the full formal catholic education, the whole shebang.

Nonviolent Communication: a language for compassion

I first heard of Nonviolent Communication while digging through some Hacker News threads. As soon as I clicked through to read about it, I couldn’t begin to ...

How to do a Thing A Week

Thing a Week is a philosophy with the main goal of pushing product knowledge to the next level and solving some real-world challenges along the way.